Welcome to Startups Weekly, a nuanced take on this week’s startup news and trends by Senior Reporter and Equity co-host Natasha Mascarenhas. To get this in your inbox, subscribe here.

It took me a while, but I’m realizing that my startup love language is discussing any attempts to standardize the opaque and often informal world of venture capital. The clear tension is what entices me: How do you automate a process such as writing checks, which requires human buy-in and the art of trust in a way that leaves both parties happy.

There are funds that invest entirely based on data. Or tools that help startups see all their financing options at the drop of a profile. Or, as I covered this week, a tool for startups that lets companies simultaneously blast out the same application — or pitch — to multiple angel and pre-seed investors.

The tool, started by pre-seed firm Afore Capital, is based on Common App, which sends one application to multiple colleges and universities. Afore’s take on the idea is to help founders rapidly pitch expert investors while also helping those investors get differentiated deal flow on a consistent basis. While it appears to be a low-stakes instrument — free for both parties to use — ease can sometimes come with a side of questions. Is Afore being too altruistic and sharing its intel? Does a blast offer the same signal as a warm intro?

Afore general partner Anamitra Banerji thinks that a funding-focused version of Common App will solve a classic conundrum: What happens when a startup isn’t a fit for your firm but is still a smart company that may make sense for your climate-focused emerging fund manager friend? Sometimes, those smart companies get lost in the cracks — think about the number of companies that don’t get into Y Combinator by a razor-thin margin — instead of being passed on to another firm.

Originally, Afore was thinking about sending companies that didn’t make it to its accelerator program to its network of outside investors. But Banerji said that now Afore sends startup applications to the network as soon as they submit, meaning that Afore sees it at the same time as other pre-seed investors.

“We’re taking the risk of exposing it to everyone else in the group and maybe losing the deal and allocation and things like that … but that kind of demonstrates to them, to us, that we’re not only sending them things we have passed on,” Banerji said.

You can read my whole piece on TechCrunch+: “Is it time for a Common App for startup founders?” DM me on Twitter or Instagram if you want a discount code for TC+.

In the rest of this newsletter, we’ll talk about Carta, investor’s secret workflows and when the Kardashian strategy doesn’t quite work.

Lawsuit and layoffs at Carta

Carta is suing Jerry Talton, its former CTO, alleging that he sent and received “sexually explicit, offensive, discriminatory and harassing messages with at least nine women including during work hours and on Carta’s systems.”

Here’s why this is important: The lawsuit isn’t the only sign that Carta may be dealing with internal strife. The company confirmed that it had to lay off 10% of its staff in its second known workforce reduction over the pandemic.

It doesn’t help that several users of Carta’s services, which range from cap table management to fund administration, have been less than impressed by the platform in the recent months. TechCrunch spoke to a fund manager who was transitioning away from the platform and who claims that his team had four different account managers in a less than two years, which “certainly didn’t help with continuity and understanding of our fund and needs.” 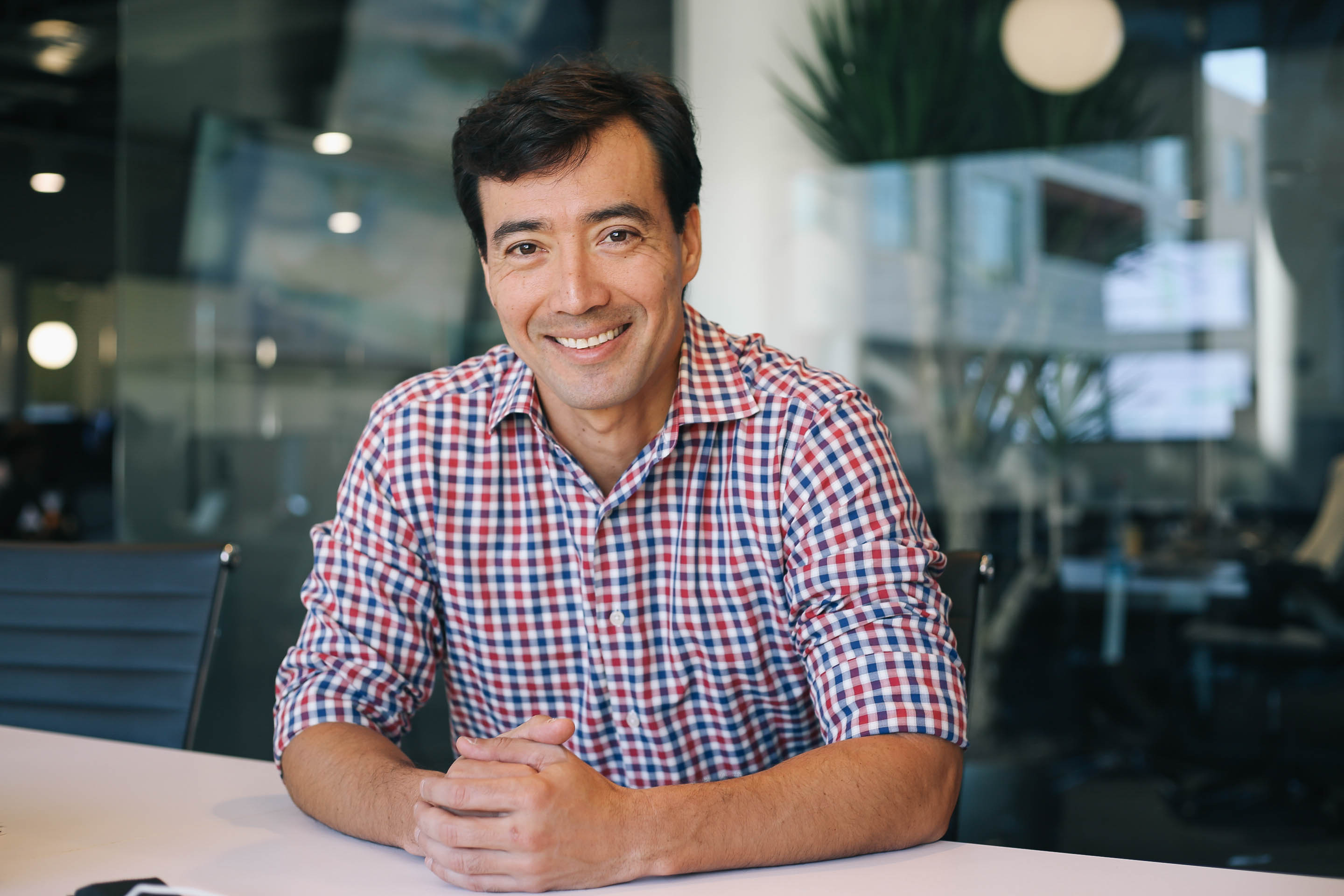 FTX’s infamous founder and former chief executive Sam Bankman-Fried started a Substack this week. As my colleague Mary Ann Azevedo noted, it’s “a very unusual move for someone who was recently arrested and is facing eight counts of U.S. criminal charges.”

Here’s why it’s important: As we discussed on Equity, the Kardashian method of distraction is not going to work for this former billionaire. There’s a weird sentiment around SBF’s actions lately, whether it’s calling him smart for pleading not guilty or laughing at his Substack. that adds levity to a situation that ultimately should be taken quite seriously.

Him starting a Substack is no different; we’re all talking about it, thinking about him sidestepping his lawyer. But what if this isn’t as radical as we think? What if SBF sees that his noisy, outward conversation gets noticed, covered and amplified every time he speaks up, just because no one else has before? It’s a distraction; one that we may see more of until his expected trial in October. 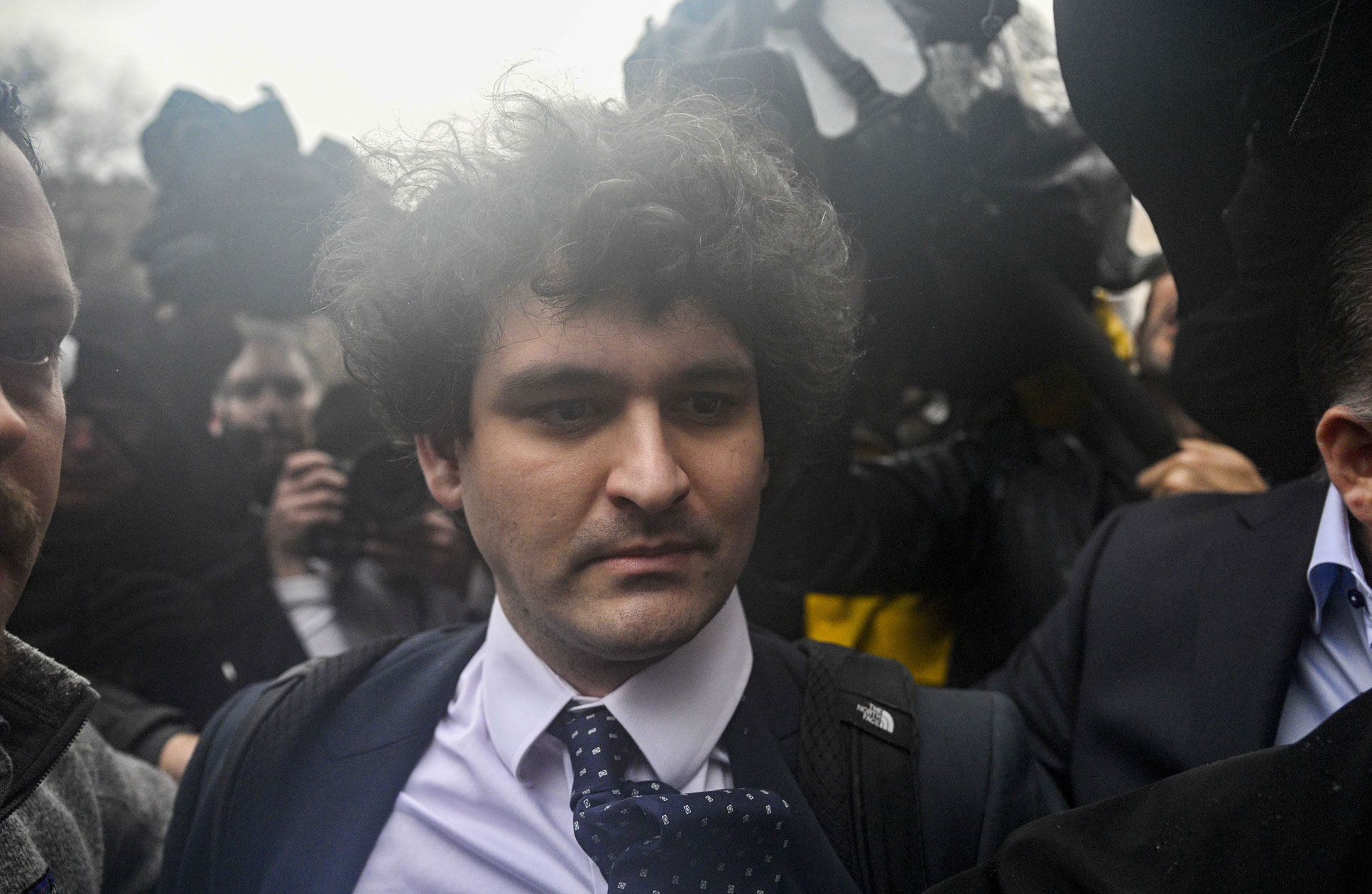 You’ve probably been reading a lot about ChatGPT, OpenAI’s artificial intelligence tool that achieved virality with its savvy messaging ability. The tool, recently made available to the general public, is smart enough to answer serious and silly questions about profound topics, which has landed it in debates led by writers, educators, artists and more.

But beyond the initial excitement around the tool, I wanted to follow up on if it is actually making its way into people’s workflows. So, I dug into how investors are using ChatGPT in a piece for TC+ with Kyle Wiggers and Christine Hall.

Here’s why it’s important: Some investors expressed that ChatGPT could be used for fact-checking purposes around market-size claims or growth potential; at the same time, so could Google. The argument for AI, of course, would be that the content would be original and perhaps more targeted toward someone’s exact questions, while a general Google search may require extra digging and piecing different articles together.

As a nod toward the beginning of this newsletter, ChatGPT could be looked at as yet another way that venture tries to automate itself. It just depends on if investors think it is smart enough to reject startups, or if feedback is valued as the key currency of network building. 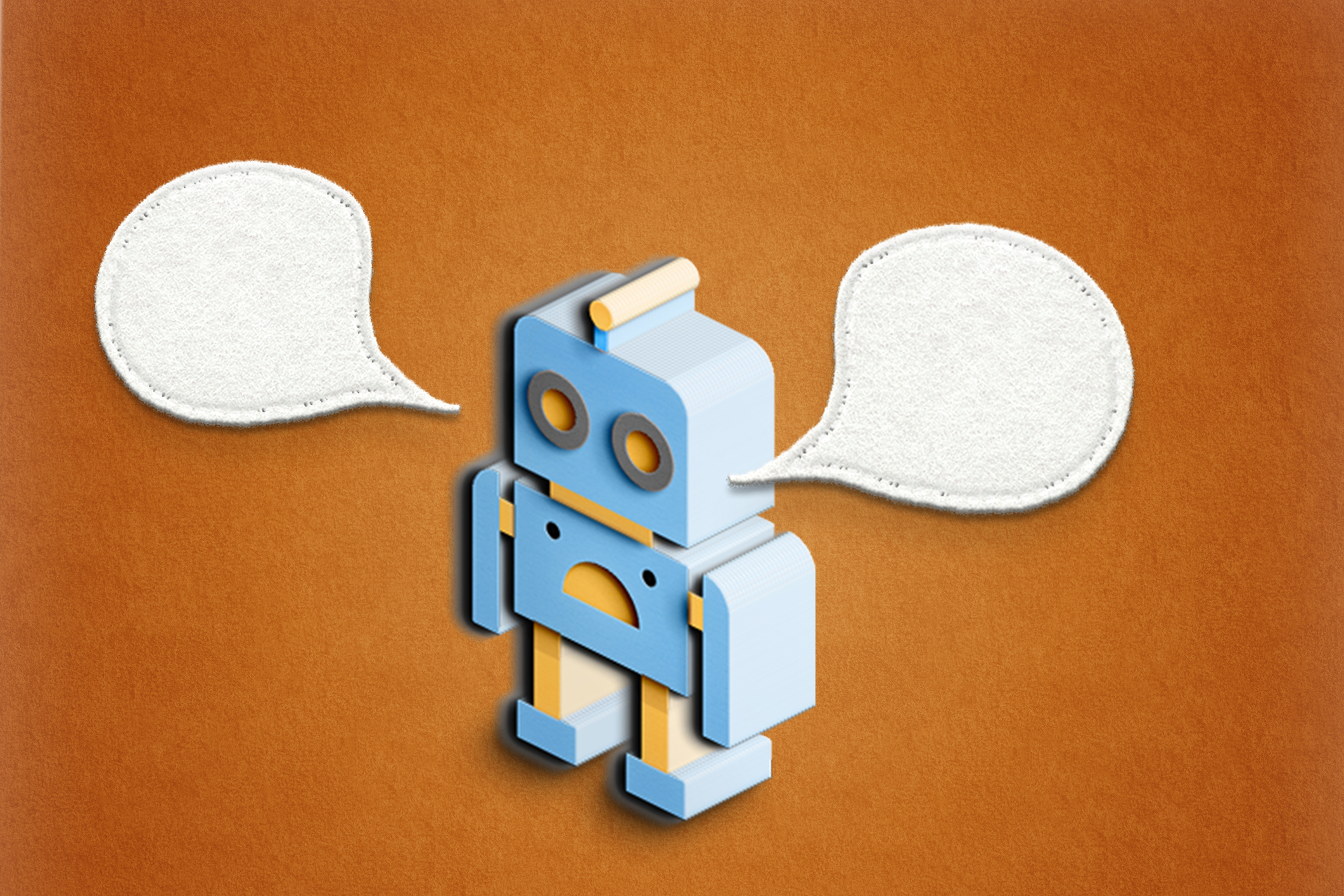 A non-exhaustive list of other news to note this week:

Dungeons & Dragons content creators are fighting to protect their livelihoods

Tesla keeps slashing prices, this time by as much as 20%

Will what happened at CES, stay at CES?

Our obsession with pets means startups aimed at vets are booming, as Digitail shows

You’re not going to grow into your 2021 valuation

Why Africa had no unicorns last year despite record fundraising haul

With that, I’m off to enjoy a weekend in Providence with some old friends. New England, how I missed you, your indulgently cozy weather and nostalgic streets.