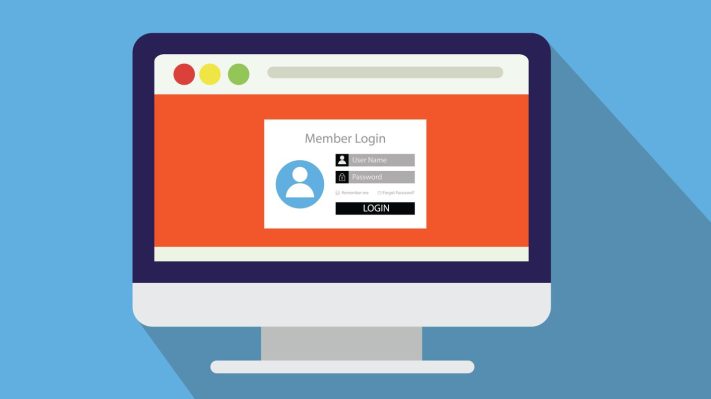 Bitwarden, an open-source password manager for enterprises and consumers, has raised $100 million in a round of funding led by PSG, with participation form Battery Ventures.

Founded initially back in 2015, Santa Barbara, California-based Bitwarden operates in a space that includes well-known incumbents such as 1Password, which recently hit a $6.8 billion valuation off the back of a $620 million fundraise, and Lastpass, which was recently spun out as an independent company again two years after landing in the hands of private equity firms.

In a nutshell, Bitwarden and its ilk make it easier for people to generate secure passwords automatically, and store all their unique passwords and sensitive information such as credit card data in a secure digital vault, saving them from reusing the same insecure password across all their online accounts.

On top of its basic free service, Bitwarden ships a bunch of paid-for premium features and services, including advanced enterprise features like single sign-on (SSO) integrations and identity management. Bitwarden’s big differentiator, of course, lies in the fact that it’s built atop an open-source codebase, which for super security-conscious individuals and businesses is a good thing as it allows them to fully inspect the inner-workings of the platform. Moreover, people can contribute back to the codebase and expedite development of new features.

It’s worth noting that today’s “minority growth investment” represents Bitwarden’s first fully-disclosed external funding in its seven year history, though we’re informed that the company did in fact raise a hitherto undisclosed series A round back in 2019.

Its latest cash injection, however, is indicative of how the world has changed in the past few years — the rise of remote work means that people often mesh personal and work accounts on the same devices, while they may use the same password across these various online accounts. Such poor password hygiene puts businesses at great risk, which is whey they’re looking for ways to encourage their workforce to use security-focused tools such as password managers instead.

“Our investment in Bitwarden reflects our conviction that the password management market is poised for considerable growth as online account use grows and security concerns mount in the hybrid working environment,” PSG managing director Tom Reardon noted in a press release.

Additionally, growing competition and VC investments in the management space means that Bitwarden can’t rest on its laurels — it needs to expand, and that is what its funds will be used for. The company confirmed plans to extend its offering into several aligned security and privacy verticals, including secrets management — something that 1Password expanded into last year via its SecretHub acquisition.

“The timing of the investment is ideal, as we expand into opportunities in developer secrets, passwordless technologies, and authentication,” Bitwarden CEO Michael Crandell said. “Most importantly, we aim to continue to serve all Bitwarden users for the long haul.” The Merge is upon us (and other TC news) • TechCrunch