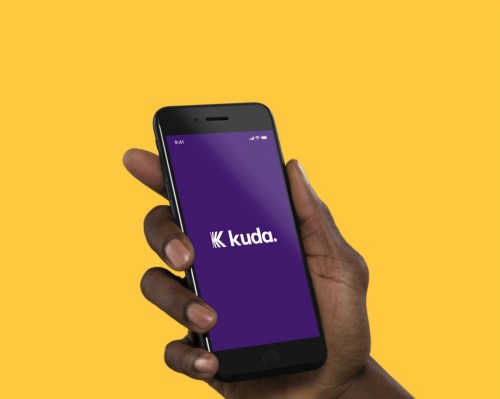 Kuda, the challenger bank based in Nigeria and the U.K., has joined the ranks of tech companies in Africa that are pruning their workforce.

The news of the layoffs, which was first disclosed to TechCrunch by sources, was confirmed by Kuda via email, saying it laid off less than 5% of its 450-strong workforce, or about 23 people.

The company’s numbers are small compared to other layoffs that have taken place within Africa’s tech ecosystem over the past few months, especially among startups that have raised vast sums of venture capital within the last year or two; for instance, Swvl laid off 400; Wave, approximately 300; 54gene, 95; and Vezeeta, 50. However, the event speaks to varied efforts startups — including soonicorns and unicorns — are making. It’s not entirely a surprise, in Kuda’s case, even though the company went on a hiring spree for designers in July. When Kuda held a town hall meeting last month, cutting down seemingly redundant roles and dismissing nonperforming staff to reduce costs and extending runway were topics of conversation in light of current macroeconomic trends, according to sources.

Meanwhile, it was just last August that the digital bank, which provides zero to minimal fees on cards, account maintenance and transfers and is one of Africa’s soonicorns, raised $55 million — money that it planned to use to not only double down on new services for Nigeria but also to prepare its launch into more countries on the continent like Ghana and Uganda — in a Series B round that saw it valued at $500 million.

The company, having raised more than $90 million in total from investors such as Valar Ventures and Target Global, is also planning an expansion outside Africa to Pakistan. It recently hired Pavel Khristolubov, an ex-Tinkoff executive, as its global chief operating officer and Elena Lavezzi, a former Revolut executive in Europe, as chief strategy officer to oversee efforts in this regard and also grow its over 4 million customer base.

As Kuda positions itself for pan-African and international expansion amidst an uncertain venture capital environment, it depicts the recent cut in its workforce as part of strategic steps for sustainable growth. “Kuda is currently making some strategic changes to serve its customers better and continue to make financial services more accessible, affordable and rewarding to every African,” said the four-year-old company, citing reasons for the layoffs.

Kuda said in the email that affected staff cuts were made across various departments in the company. Per sources, this includes growth, marketing and product departments. For G20, Ukraine war an obstacle to cooperation on global economy | Business and Economy