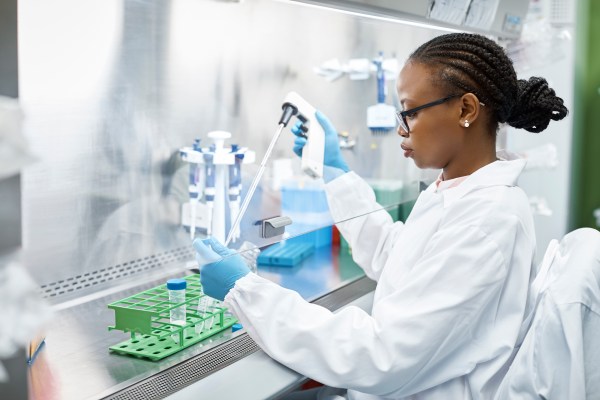 A new White House directive will require academic journals to provide immediate access to papers that are publicly funded. Announced Thursday, the policy, which will be phased in over the next several years, will end a rule that had allowed publishers to keep tax-financed publications behind a paywall for 12 months.

Previously, only research funded by federal offices with R&D expenditures of $100 million or more had to be published in open access, as per 2013 White House guidance. The new directive applies to nearly all agencies — about 400 in total, The New York Times estimates — and also requires that publications be made available in “machine-readable” formats to ensure easy reuse.

In recent decades, efforts like Arxiv.org, Cornell’s open repository of research papers that largely haven’t been peer reviewed, have improved access to studies. But a handful of for-profit journals maintain a stranglehold on publication. According to a 2015 report out of the University of Montreal, five corporations control roughly half of all journal articles published. It’s a hugely profitable venture for the publishers, which charge both to submit studies and access published works. One top firm, Elsevier, reported just over £2 billion (~$2.35 billion) in revenue in 2010.

It’s an expensive arrangement for those in the business of buying access to studies. The University of California system once had an $11 million annual subscription to Elsevier. For researchers in low- and middle-income countries, who often don’t have subscription deals with the big journal publishers, the situation is even more difficult. It’s spawned communities like Sci-Hub, launched in 2011 by a neuroscientist to provide illicit, free access to journal-published literature.

Publishers argue that they provide a valuable service, justifying with curation the fees that they impose. But not all academics agree. For the most part, journals judge whether works are worth publishing and review basic elements like grammar. However, they don’t pay staffers to evaluate experiments and conduct validity checks — that intensive legwork is left to scientists working on a volunteer basis.

A 2005 Deutsche Bank report referred to it as a “bizarre … triple-pay” system, in which “the state funds most research, pays the salaries of most of those checking the quality of research, and then buys most of the published product.” Government-funded institutions and universities tend to be the largest clients of journal publishers.

As Vox points out in a 2019 feature, U.S. taxpayers spend $140 billion every year supporting research — a huge percentage of which they can’t access for free. Soon, thankfully, that’ll change. Amazon’s shares rise on earnings beat, despite $2B loss – TechCrunch