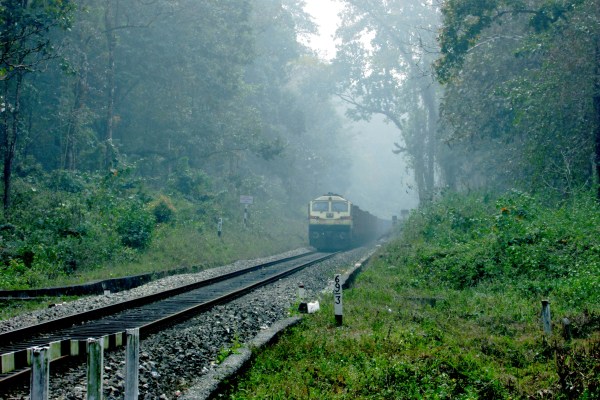 Indian Railway Catering and Tourism Corporation (IRCTC), a state-run firm with a monopoly on online booking of train tickets, has scraped its plan to monetize customer data after its tender drew concerns from many.

The Indian firm informed the local stock exchange Friday that it was scraping its proposal because the Indian government had withdrawn the personal data protection bill.

In a tender earlier, the firm had proposed appointing a consultant for digital data monetization on rail passengers’ data. The tender sought to explore studying customers behavioral data, their frequency of journeys, as well as geography, the kind of ticket they purchase and mobile number and gender.

The plan, had it been approved, would have helped the firm increase its revenue by over $125 million, according to an estimation by the firm. The uproar about the tender prompted the Parliamentary Standing Committee on Information Technology, chaired by Indian politician Shashi Tharoor, to summon the IRCTC executives to answer public concerns.

IRCTC processes the vast majority of online rail ticketing in the South Asian market and also runs catering services. The platform has amassed over 100 million users and processes over 1 million ticket bookings each day. You’re not that special (I swear, there’s a startup angle here) – TechCrunch