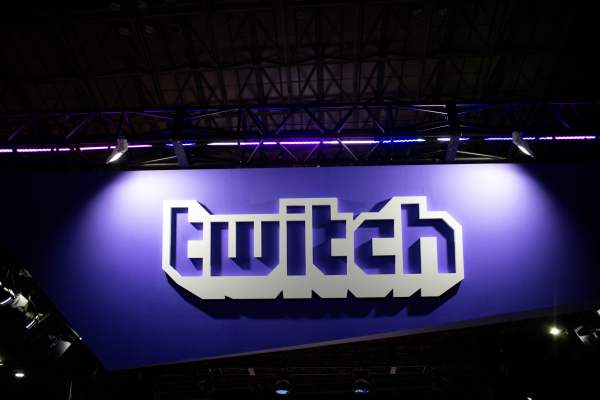 Twitch is lifting its exclusivity agreement that prevented its partners from streaming on other services, the company said in an email to partners on Tuesday. Starting today, partners can now stream on YouTube, Facebook Live and more, just not while streaming on Twitch at the same time.

“When we first developed the Partner Program, we felt it was important for streamers to focus solely on Twitch for live streaming to build their communities,” the company wrote in the email. “We still believe that Twitch is the best place for creators to build and engage with community. We also recognize that the digital landscape has changed since we first introduced the Partner Program and that many of you engage with your communities in many different places. So, we are updating our policy.”

Twitch clarified that it doesn’t allow simulcasting on web-based, Twitch-like services that support streaming for extended periods of time, such as YouTube and Facebook, because it believes that engaging with two streams at once can lead to a “sub-optimal experience” for viewers. However, the company says it’s aware that some partners want to use other services to grow their community, so simulcasting on TikTok and Instagram Live is allowed.

The company also says once partners turn off their Twitch stream, they can immediately start their live stream elsewhere, noting that there isn’t an amount of time they need to wait beforehand. In addition, Twitch says players can still advertise their other channels on their Twitch panels and streams.

Twitch’s decision to end to partner exclusivity clause could be a way for it to prevent its most popular streamers from leaving the platform to stream on its rivals, which has happened with some of its notable streamers, including LilyPichu, Myth, DrLupo and more. Startups, here’s how you can make hardware without ruining the planet • TechCrunch