The pandemic has changed tech in a number of unexpected ways, not the least of which is giving some much-needed love to one of consumer hardware’s most neglected categories. Opal has emerged as one of the more exciting young hardware companies of recent vintage, while Apple finally stopped dragging its feet and updated its MacBook webcams. And when that didn’t quite shake out as planned, the company gave us a plan b.

There’s still plenty of room to shake things up in webcam land. Truth is, we’re 2.5 years into this thing, and virtual meetings are probably just going to be the norm from here on out. Shenzhen-based Insta360 — best known for its action and 360-cameras — just dropped an extremely novel take on the space. 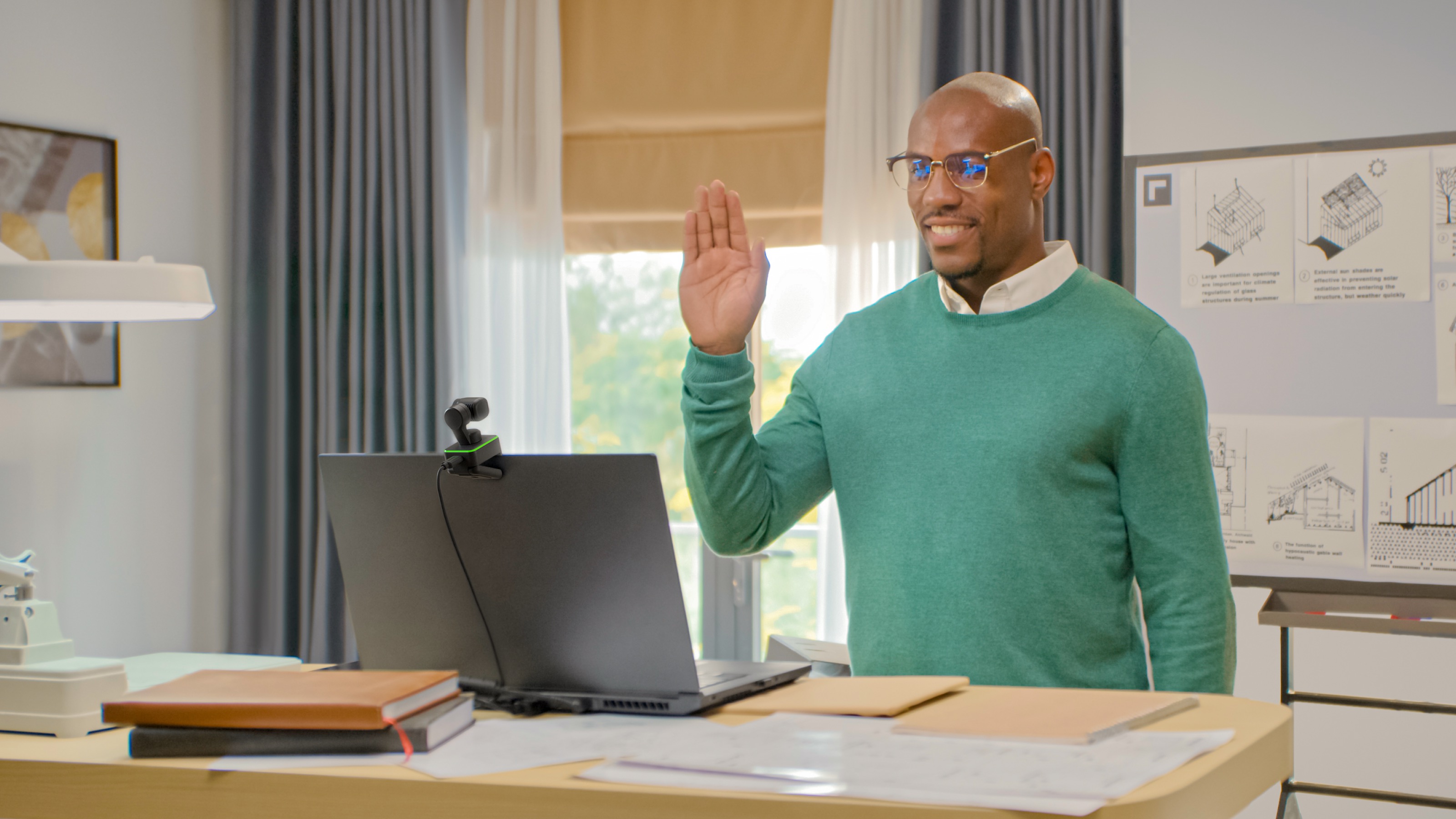 The $300 Link is a 4K webcam with a ½-inch sensor sitting atop a three-axis gimbal. The system uses AI to automatically adjust its positioning and keep the user centered in-frame. Think of it a bit like Apple’s Center Stage software, coupled with hardware that bears more than a passing resemblance to DJI’s Pocket gimbal imaging system.

The system does digital-only zoom (up to 4x), which feels like something of a missed opportunity, but given that a majority of what you shoot at this point likely won’t require 4K resolution, it should be able to crop in tighter without losing clarity. The system will also quickly autofocus subjects as close as four inches.

The system can be controlled via gestures, allowing for — among other things — auto switching between different modes. The list includes: 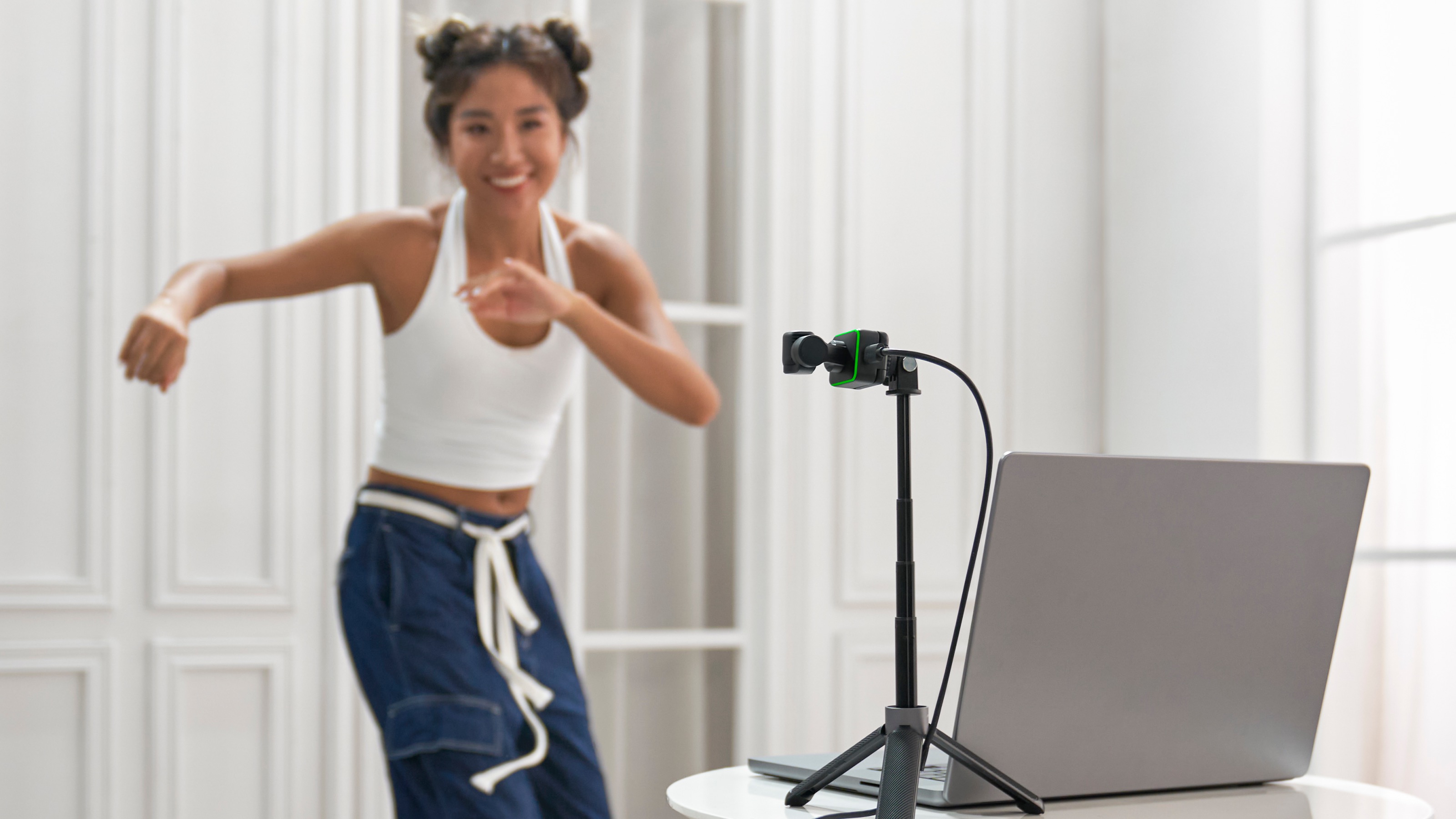 The swiveling mount allows for a number of different features, including Privacy mode, wherein it points down to stop capturing video around 10 or so seconds after a call ends.

The system is designed to work with both Windows and macOS systems and a variety of popular video conferencing platforms, including Zoom, Microsoft Teams, Skype and Google Meet. Audio is captured via a pair of on-board noise-canceling microphones.

So, is all of this overkill? Yeah, probably, for like 95% of users. The Link is really a consumer-focused version of those extremely expensive video conferencing systems you see in corporate board rooms. I have to imagine most people spend most of their time sitting still during video conferences, but there could be some clever applications here for Twitch and other video streamers looking to shake things up a bit. With a $13B valuation, Celonis defies current startup economics • TechCrunch Can new Spanish law lay the ghosts of the Civil War to rest? | Features