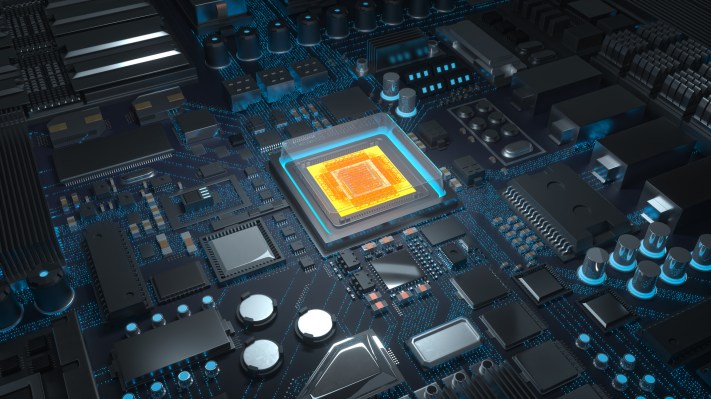 The U.S. Senate voted in favor of the chips bill (64-32) on Tuesday to bolster local semiconductor manufacturing. The bipartisan bill will pave the way for providing nearly $280 billion in various incentives for U.S-based chip making.

The bill, popularly known as the CHIPS-Plus package, has three major incentives for chipmakers: $52 billion of assistance in setting up fabs and manufacturing units, which also includes $2 billion for legacy chipmaking essential to the auto and defense industry; 25% in tax relief for investment in local semiconductor manufacturing at roughly $24 billion; and $200 billion grant for research in the area.

A version of this bill passed the Senate last year but was stalled in the House, and now it faces that final hurdle again before the August recess.

“Today’s bipartisan vote is a vital step toward enactment of legislation that will strengthen American chip production and innovation, economic growth and job creation, and national security. We thank the bipartisan group of congressional champions for their leadership in advancing the CHIPS Act, applaud today’s Senate vote, and urge swift final passage in both the Senate and House. America has a historic opportunity to re-invigorate domestic chip manufacturing, design, and research, and Congress should seize it before it’s too late,” it said in a statement.

The U.S. has been pushing this bill and efforts to increase local semiconductor manufacturing after the pandemic and global chip shortage affected many industries including smartphones and the automotive sector. In an interview with CNBC on Tuesday, Senator Todd Young mentioned reliance on South Korea and Taiwan for critical chips and said that “we just can’t be that dependant on countries so far away.”

In the past few years, many companies have committed to setting up manufacturing in the U.S., including TSMC, which is building a $12 billion fab in Arizona. Last year, Samsung committed to a new manufacturing site in Texas with a $17 billion investment. South Korea’s SK Group, which held virtual talks with Presiden Joe Biden earlier this week, said it’ll invest $22 billion in the U.S. for development in sectors like semiconductors, green energy, and bioscience projects.