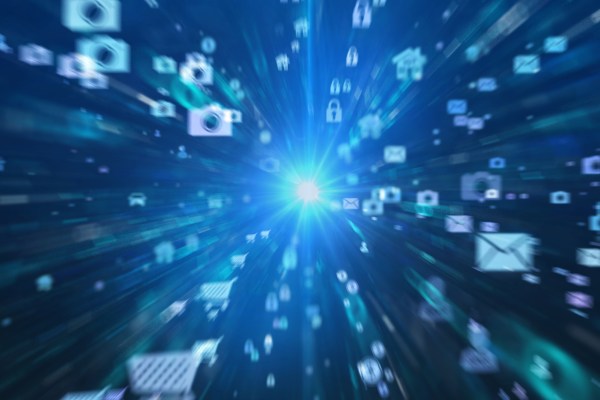 A new report detailing the cost of mobile data in different markets across the world, bears the evidence of why internet use in most of Africa remains low despite the growing broadband internet coverage.

The Worldwide Mobile Pricing 2022 report, which surveyed 233 countries, shows that five of the 10 most expensive countries to buy mobile data in the world are in sub-Saharan Africa.

Mobile data is so costly in these countries that 1GB of data costs at least $10, which is 250 times more expensive than Israel, the country said to have the world’s cheapest data.

In Sao Tome and Principe 1GB of data costs $29, while in Botswana it costs $16. Togo ($13), Seychelles ($13) and Namibia ($11) are the other African countries with the most expensive data packages — hindering economic growth and job creation.

Dan Howdle, consumer telecoms analyst at price comparison site Cable.co.uk, said in a statement: “at the more expensive end of the list, we have countries where often the infrastructure isn’t great but also where consumption is very small.”

“People are often buying data packages of just ten megabytes at a time, making a gigabyte a relatively large and therefore expensive amount of data to buy,” he said.

Internet is cheapest in Ghana at $0.61, followed by Somalia, Nigeria, Tanzania, Sudan, Eswatini, Kenya and Mauritius — where 1GB of mobile data costs less than a dollar. Evidently, affordable internet could explain the booming digital economies of these countries, hence their attractiveness to venture capitalists and tech investors.

Notably, the cost of mobile data significantly declined this year compared to the last one in Malawi ($26 to $2), Chad ($23 to $2), and Equatorial Guinea ($50 to $10) – taking them off the list of countries with the most expensive mobile data.

Why affordable internet is necessary in Africa

Over the last eight years, the number of those connected to the internet in Africa doubled to 28% — owing to increased broadband internet coverage and smartphone penetration. However, over half a billion (53%) people in regions with mobile broadband networks remain unconnected due to the high cost of data, according to the 2021 state of mobile internet in Africa report by GSMA, an umbrella organization representing mobile operators globally.

However, this is likely to change as tech titans like Google and Meta invest heavily in infrastructure to bring what they say will be cheap and fast internet to Africa.

Affordable internet and increasing smartphone adoption, which is expected to grow to 75% from 64% last year, means that Africa’s digital economy, currently valued at $115 billion, and projected to grow sixfold by 2050, according to the Endeavor report, will have a ripple effect on other sectors of the economy.

For instance, Endeavor predicts that 44 million jobs could be created if internet penetration reached 75%, a 2.5% increase on GDP per capita for every 10% growth in mobile penetration, and global recognition and increased investments from by tech giants and international investors. The era of constant innovation at Amazon could be over • TechCrunch