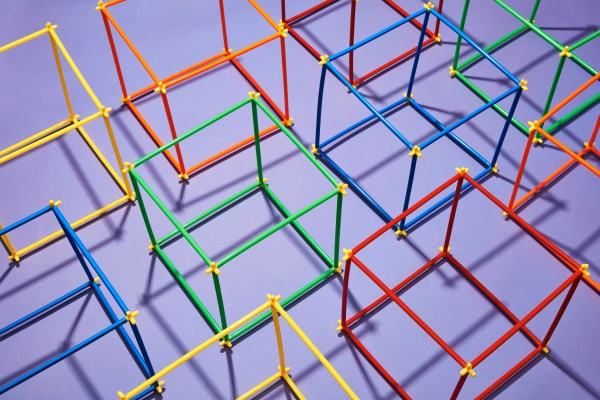 We’ve seen a number of new web3-focused venture fund launches in the past month from large traditional VCs including Lightspeed and smaller, crypto-native firms such as Valkyrie alike. Although crypto startups have had a tougher time attracting capital, venture firms seem to be raking in money from investors, perhaps preparing themselves to scoop up stakes in startups for relatively cheap prices if market conditions worsen.

Now, New York City-based Interplay, which says it provides services to 15% of venture-backed companies in the U.S., is launching its own dedicated blockchain fund that will invest in early-stage startups, tokens, special situations and other strategies within web3. The firm is targeting a $10 million raise and is currently in conversations with investors, founder and managing partner Mark Peter Davis told TechCrunch in an exclusive interview.

Interplay’s current offerings include a venture capital arm that houses two early-stage funds, a foundry that helps build companies from scratch, an incubator to support existing companies and a family office, Davis said. The firm is launching Interplay Blockchain as a standalone vertical separate from the existing venture capital arm, which makes investments in seed to Series B companies across the tech sector, he added.

While this launch marks Interplay’s first dedicated foray into the web3 space, the venture capital arm participated in Coinbase’s Series A round and has helped incubate an insurance product for the crypto space, according to Davis.

“We’ve just kept looking at random opportunities that don’t quite fit squarely in our other programs that we’re excited about, and now we have a program to engage them,” Davis said of the firm’s crypto aspirations.

The firm is bringing in Brett Palatiello, a quantitative trader who most recently led systematic macro and equities research at Ridgewood Analytica, to co-lead Interplay Blockchain Fund I alongside Davis and Interplay partner Kevin Tung.

Palatiello said that within web3, he is enthusiastic about blockchain interoperability as well as identity solutions as subsectors for investment.

“If we look at the internet as it is now, think of it as walking through a house with some doors locked and you get to open them. I envision the metaverse as being a fluid situation — imagine swimming around the ocean where you carry your identity or information all with you in a seamless way. So essentially, it’s just one broad open ecosystem where people can move around and build things on top of the other, so I think identity is one of those things that needs to happen,” Palatiello said.

As for what makes Interplay’s fund stand out in a crowded spate of crypto venture funds, Palatiello emphasized the team’s interdisciplinary background.

“I was a developer, and I was also very involved on the financial side of things, and I have a heavy background in economics … having that background will certainly help us communicate with developers who themselves have their own languages,” Palatiello said.

“We [also] have Kevin and Mark, who are very strategy oriented. One of the things that’s missing in this space is product and strategy-oriented people,” he added. “You have a lot of developers who build very, very interesting technologies — it’s a matter of making those things consumer-facing and putting them into practice.”