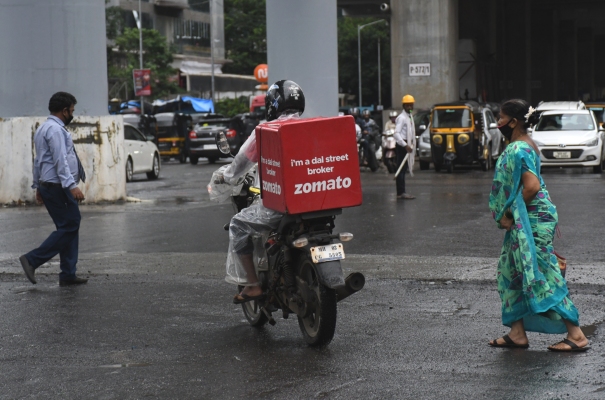 Shares of food delivery firm Zomato dropped as much as 14.3% on Monday to a record low after the end of the lock-in period for investors who had stakes in the company prior to the initial public offering.

The stock dropped to as low as 46.15 rupees ashare, giving the company a market cap of $4.5 billion, far below the $13.2 billion valuation it accrued on its debut day a year ago.

Zomato had raised $1.3 billion ahead of the listing from scores of investors including Tiger Global, Fidelity, Government of Singapore, Canada Pension Fund, T. Rowe Price, Morgan Stanley and Steadview. The investors had subscribed the shares at Rs 76.

Shares of the company, which have lost more than 60% of their value since the listing last year, have been feeling addition pressure of late following Zomato’s proposed acquisition of instant delivery firm Blinkit in a deal that many analysts say is overpriced and riddled with conflict of interest.

Zomato competes with Swiggy, which raised capital in a round from investors including Invesco at a valuation of $10.7 billion earlier this year.