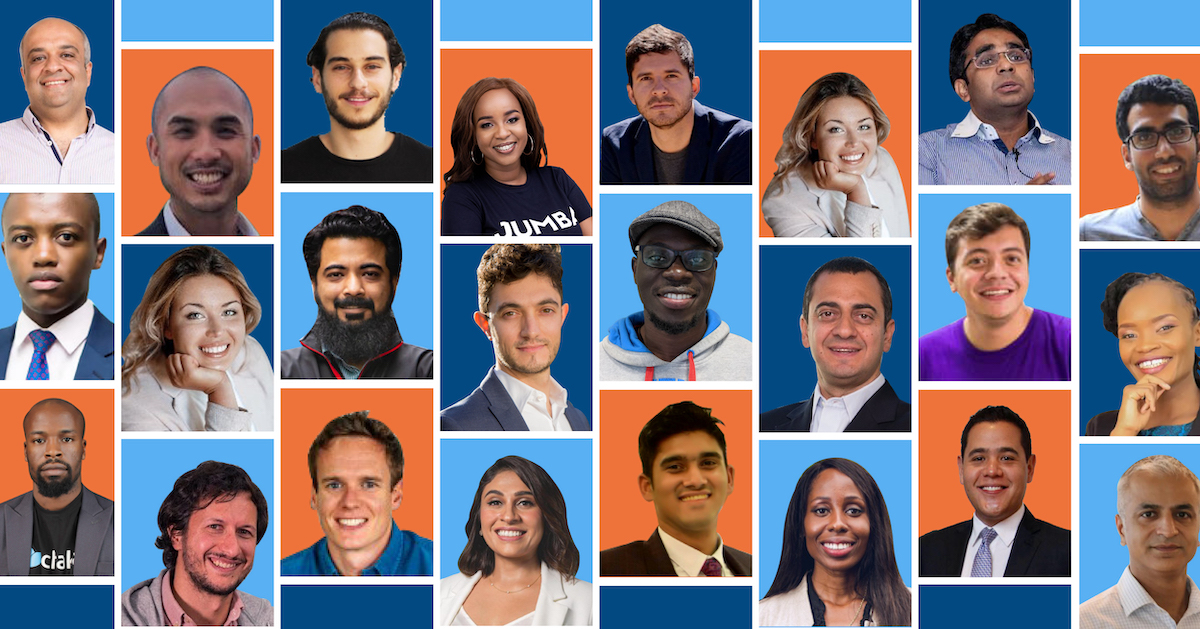 Since its launch nine years ago, Seedstars has invested in 81 companies in over 30 emerging countries. Now it’s set a goal of investing in 100 more startups with the launch of its second emerging market seed-stage fund, called Seedstars International Ventures II (SIV), with a first close of $20 million. The fund is expected to total $30 million and its limited partners include the International Finance Corporation (IFC), Visa Foundation, The Rockefeller Foundation and Symbiotics. The firm’s is to invest in pre-seed and seed-stage startups in Asia, Africa, the Middle East and Latin American over the next three years, with follow-on investments up to Series A.

Patricia Sosrodjojo, partner at Seedstars, told TechCrunch that the second fund’s investment thesis is similar to its predecessor: to come in at very early stages, in tech ecosystems in emerging markets, and look for startups that have the potential to make a wide impact.

“I think of it as three different levels,” she said. “The first one is the fact that we’re coming in very early, we’re usually one of the first institutional checks after the angels so we can help catalyze capital. The second is the countries we cover, where the ecosystems is still not that developed yet. And the third one is that we look for business models that can scale up quickly, similar to the normal VC model, but that they would be able to affect a lot of people. We align ourselves with a lot of the ESGs.”

One difference between SIV II and the first fund is that it can writer bigger checks. Initial checks will be between $150,000 to $250,000, with potential follow-on investments of $500,000. It will also have a tighter geographical focus. The first fund invested in 30 countries, and the second fund will also have a global outlook, but it will focus on one to three countries in each region.

Specifically, these are Indonesia, Vietnam and the Philippines in Southeast Asia (though Sosrodjojo said SIV II will also look at other countries); Pakistan and Bangladesh in South Asia; Egypt in MENA; and Mexico in Latin America. Its view on Africa will be more distributed; it has already done investments in Kenya, Tanzania and Nigeria.

SIV II plans to follow on 25% of its portfolio.

“We’re really looking to diversify holdings, leveraging learnings from one market to another,” said Sosrodjojo. “For example, if we’ve invested in a B2B supply chain play in one country, we can take the learnings from that and apply it to another geography. We see that different trends can come in at different times in different markets, so it helps us to see the typical trajectory of a certain industry.”

The fund will focus on verticals including finance, commerce, health, work and education. In particular, “financial inclusion is challenging in many of these markets. It’s something we’ll continue focusing on,” said Sosrodjojo.

One of the things that makes SIV II unique is that it has a blended finance structure with facility provided by IFC, one its LPs. As part of the fund’s mandate, it will invest up to 25% of the fund in IDA countries, or low-income countries as defined by the World Bank. This mitigate the risk of these investments, because there is a first loss guarantee. That means if SIV II makes an investment in an IDA country like Senegal and the company doesn’t do well, a portion of the investment will be covered through the structure.

To help them scale up, Seedstar portfolio companies take part in a program called the Value Creation Platform, which has a network of 1,300 mentors and includes a three-month “mentor-led sprint” called the Growth Track. Supported by Seedstars’ entrepreneur-in-residence Jon Attwell, formerly of Naspers and Prosus, with operators who have experience working at high-growth firms like Careem and SkyScanner. During their time in the Value Creation Platform, companies can perform experiments to see what growth strategies are best for them.

“Startups can cover different modules, like if their key is acquisition,” said Sosrodjojo. “They can really look at their acquisition strategy and if it’s not working well. They will work together with their mentor and our entrepreneur-in-residence John, create a strategy, run with that, monitor it and see if it works. Each startup will decide on what experiment they want to do and decide if they want to translate it into their operation or not.”

Gender equality is also important for Seedstars, which points to data that shows just 11% of enterprises that obtain seed funding in emerging markets are led by women. Seedstars’ team has already achieved a 50:50 gender split, and its first fund had 26% female co-founded businesses. Seedstars has set a challenge for it second fund of at least 30% of its portfolio companies having female founders or leadership. Another criteria is to back local founders.

“There are cases where there are expert founders with really good startups, but we do try to cultivate local talent,” Sosrodjojo said. Kim Kardashian to pay $1.26m to US SEC over crypto touting | Crypto News