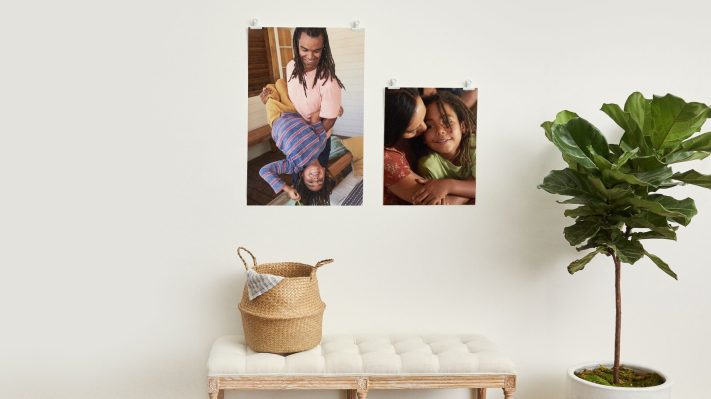 Google is expanding its photo and canvas prints service to Europe and Canada.

Google has offered printed photo books in the U.S. since 2017, a service that started rolling out in Europe the following year. And then in 2019, Google started offering photo prints and canvas prints in the U.S. Starting today, these two additional printing services are available to Google Photos users in 28 European countries — basically, the entire European Union plus the U.K. — and in Canada.

While there are third-party photo printing services that allow you to upload photos directly from online platforms such as Google, baking a printing service directly into Google Photos removes all the friction — plus it saves you from giving another company access to your Google account. On top of that, Google Photos has a built-in search function that allows users to find photos by location, time-frame, people and pets, objects, and themes — this is particularly useful for those looking to print very specific kinds of photos from what is potentially thousands of snaps dating back years.

In Europe, individual photo prints start at €0.15 each (not including shipping and tax), with the cost creeping up incrementally depending on the size. And in Canada, the price starts at $0.39 CAD. Canvas prints, meanwhile, start at £23.99 in the U.K. for an 8.8-inch print, but it’s not clear how much they cost in the Eurozone — a direct conversion from GBP would make it around €28. Google hasn’t confirmed how much the service will cost in Canada.

It’s also worth noting that Google introduced a photo print subscription service back in 2020, which uses AI to automatically print and send out a user’s best 10 photos of the month. Costing around $7 per month in the U.S., this offering has yet to make its way to other markets.